The young soprano was born in family of musical traditions and, at the age of 11 starts her musical studies at the Conservatório Estadual de Música Haidée França Americano, in Juiz de Fora (Brazil). At the age of only 17, she enters at the Universidade Federal de Juiz de Fora (Brazil) and, in 2013, gets her degree in Bachelor of Music – Voice, under the guidance of Tais Viera. At the university she also worked as monitor for the course of singing, and also took part of cultural productions from the University’s music department.

In São Paulo (Brazil), she enters at the Music Academy of Theatro Municipal de São Paulo (2014) under the guidance of Laura de Souza. In 2015’s season she takes part of the “Coral Jovem do Estado de São Paulo” (Youth Choir of the State of São Paulo), from EMESP, under the guidance of Marília Vargas and the conductor Tiago Pinheiro, joining important concertos in Sala São Paulo, at Museum of Modern Art of São Paulo, and the 46th “Festival of Campos do Jordão”. 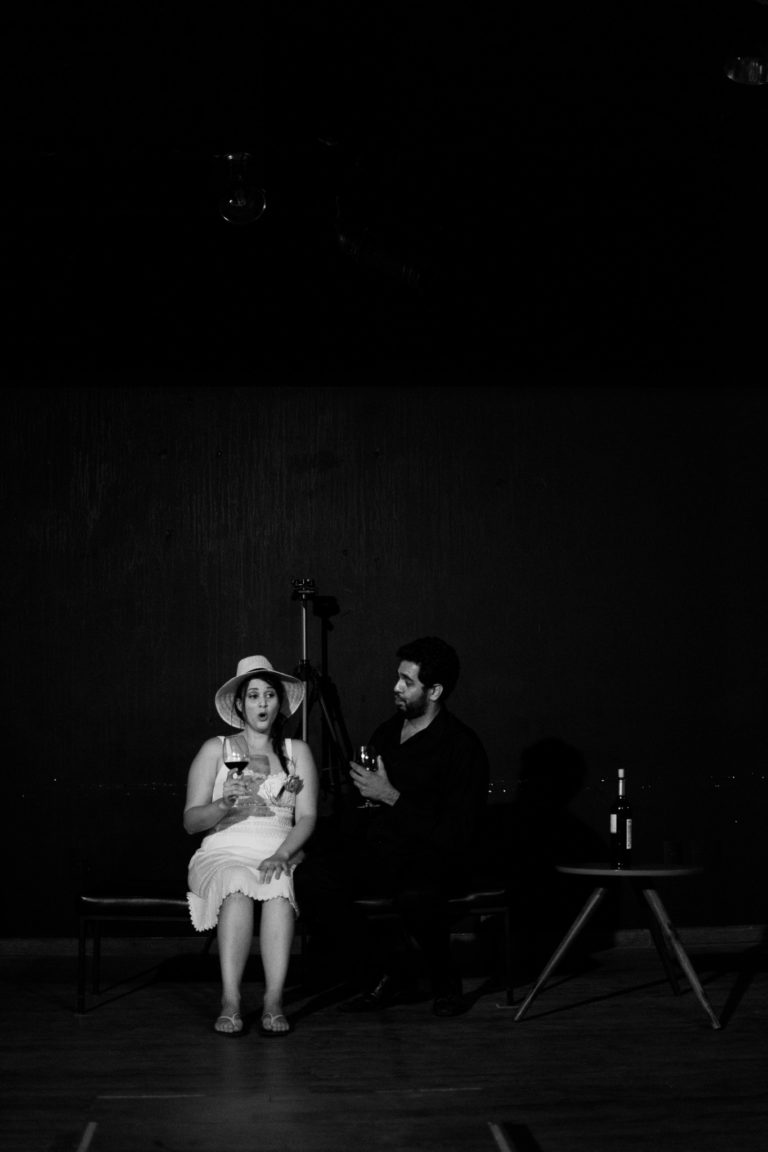 She has participated of both vocal and theatrical interpretation courses with Leone Magiera, Bruno di Simone, Ramon Vargas, Bernard Hiller. She had her debut at the 27o “Festival Internacional de Música Colonial Brasileira e Música Antiga” (27th edition of the International Festival of Brazilian Colonial Music and Early Music) as the character Ingrata in “Il Ballo delle Ingrate” at Cine Theatro Central, conducted by Marco Brescia.

She has also interpreted Papagena in “Die Zauberflöte”, from Mozart, at the Teatro Guaíra (Curitiba – Brazil), conducted by Abel Rocha. After that, she had her debut in Italy, doing the same character at the Teatro Civico di Schio (Vicenza– Italy) and also at the Teatro Carlo Goldoni, in Bagnoli di Sopra (Padova – Italy). Since 2019 she took part in many concertos in Venice and, for her cultural contribution at the cycle of events, she received the “Ponte d’oro” prize, given by Micro Mega Spazio di Cultura e Arte. Recently she has interpreted “Brasil”, character that has been dedicated to her by the italian composer Michele Deiana in his work “Rota”, conducted by Francesco Erle at Concert Hall of Conservatorio di Venezia (Venice – Italy).

Currently she specializes her music skills at Conservatorio Benedetto Marcello di Venezia (Venice – Italy), under the guidance of soprano Luisa Giannini and the pianist Silvio Celeghin.